With rent on the rise and luxury apartment homes one-upping each other with doggie spas, co-working spaces and 24-hour concierge services, it’s obvious the cost of living in Charlotte is escalating — an average of $300 more per month since 2013. For some, it’s worth the constant increase to be near the social scene and

Many seasoned shoppers know that Black Friday — the day after Thanksgiving, this year Nov. 23 — is a great day to score deep discounts on everything from clothes to tech gadgets. But figuring out where to get the best deals can be challenging. Personal finance website WalletHub’s new study sheds light on the sea

CHARLOTTE, N.C. – Charlotte is home to two of North Carolina’s largest breweries, The Olde Mecklenburg Brewery and NoDa Brewing Co., according to CBJ’s latest installment of The List, which ranks craft breweries by number of barrels produced in 2017 In 2017, OMB and NoDa brewed over 21,000 and 15,000 31-gallon barrels, respectively. Production at

In order to lose yourself in a great story—whether it’s a gaming experience or the next blockbuster superhero movie—you must believe in the world you’re entering. Achieving the level of realism necessary to engage audiences often requires sophisticated visual effects and complex animation that involves a great deal of manual input. Deep learning is a

CHARLOTTE, N.C. – Entrepreneur Marc Smith owns Patriotic Pig, a barbecue catering company located in Dallas, with his wife Gina. This small business has the unique mission of sourcing local food and giving back to the veteran community. Not too long ago, Smith used a Bank of America-funded loan to buy a large, military-themed smoker.

The radio home of legendary Charlotte sportscaster Harold Johnson has expanded its signal, adding 105.9 FM in the Lake Norman region and into western Cabarrus County. “We’re truly excited, and honored, to bring the great programming of WSIC to Lake Norman,” says Johnson who serves as the station’s morning host. “The show is so much 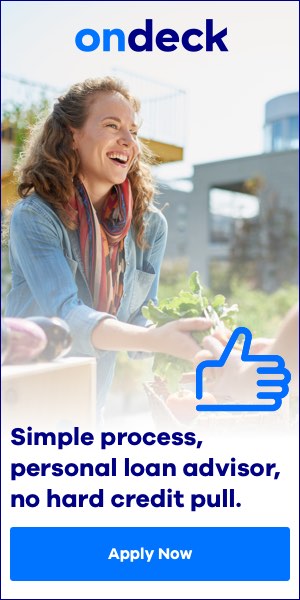