Where We’ve Been and Where We’re Going 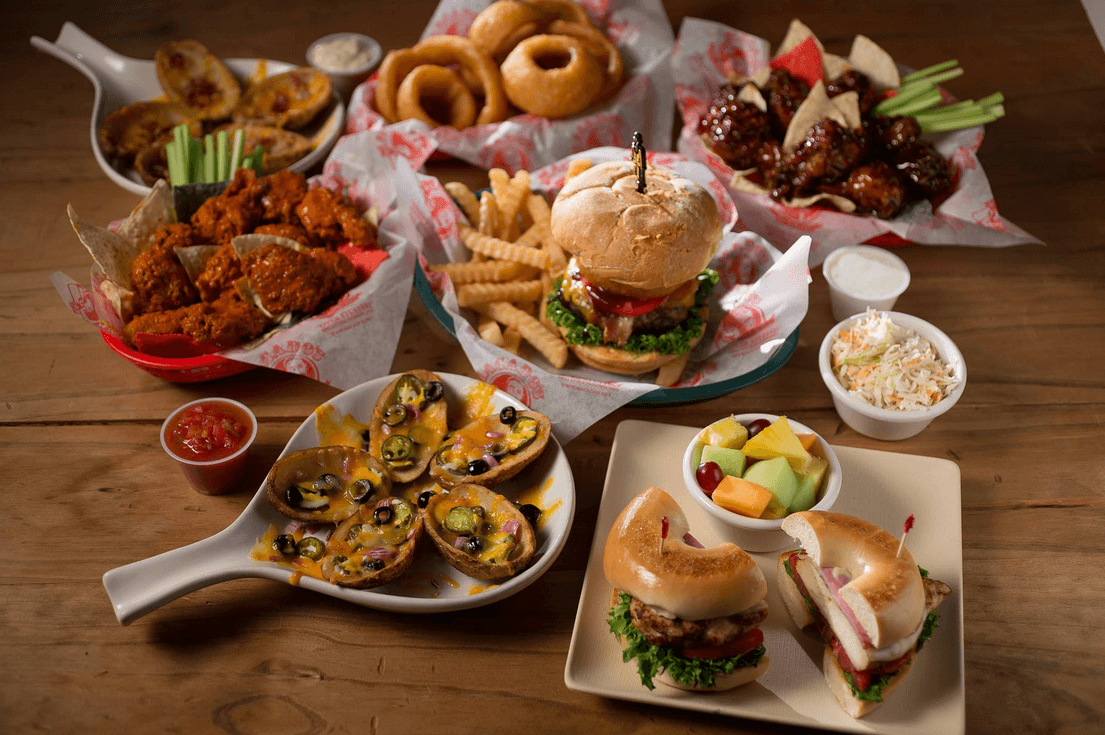 The first Macado’s restaurant was opened in 1978 by Richard Macher in downtown Roanoke, Virginia. It soon became popular for its eclectic ambiance of cartoon, antique, and local nostalgic decor, as well as its wide array of hearty yet modestly-priced sandwiches, subs, and entrees.

Popular with the college crowd, the restaurant opened additional locations near Virginia Tech, Radford University, and Roanoke College. Locations were added at the rate of one or two per year, including those in neighboring West Virginia and North Carolina. Some Macado’s are located in malls, such as Mercer Mall in Bluefield, Grand Pavilion in Roanoke, and Concord Mills in North Carolina (near Lowe’s Motor Speedway). Other locations cater to the downtown business crowd, such as Farmville and Galax.

The already-lengthy menu has been changed and expanded over the years, and several events have grown in popularity, such as the Macado’s Annual St. Patrick’s Day Party and the Macado’s Halloween Party. Loyal customers have made Macado’s part of their own traditions as well!

See you at the DO’s!